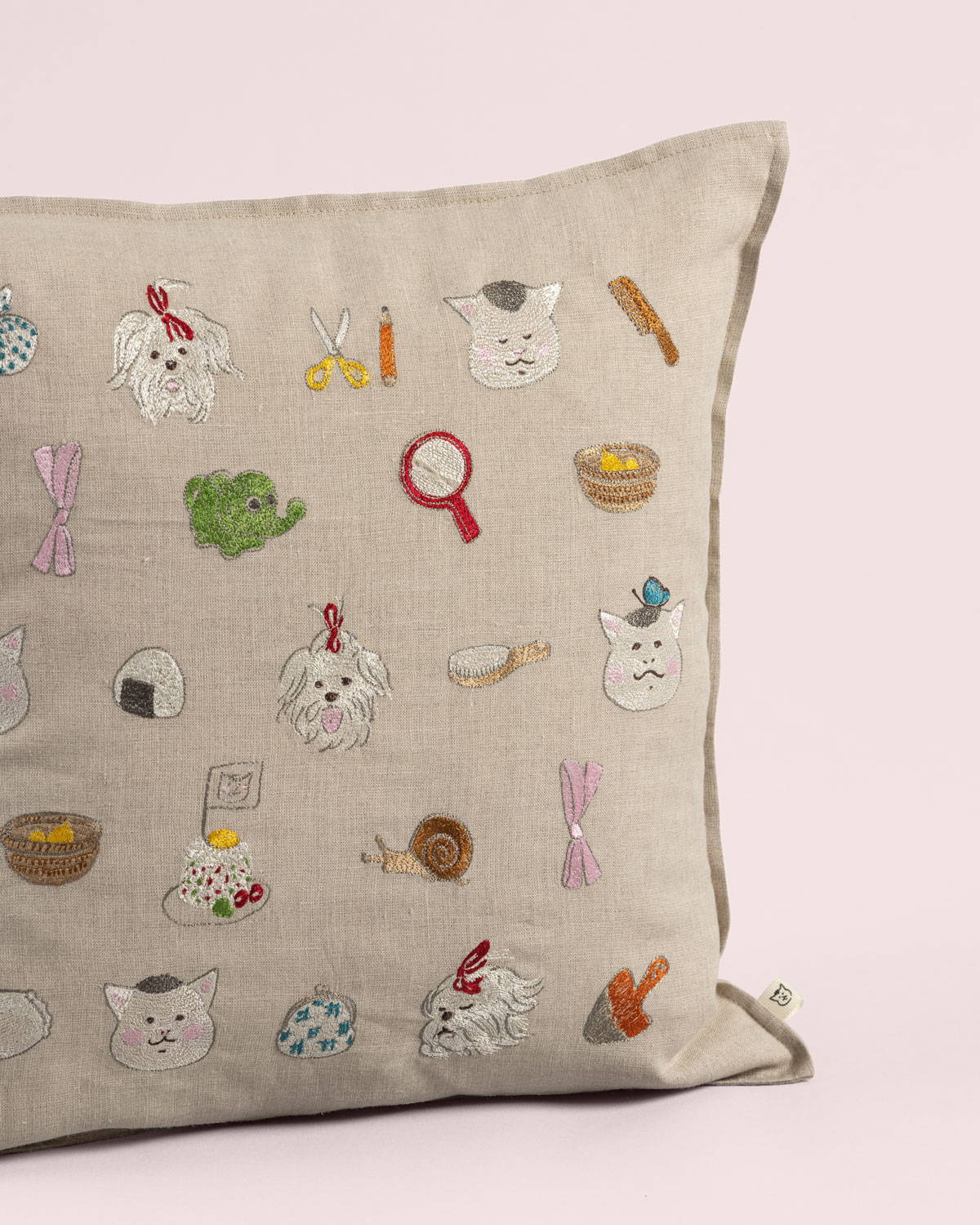 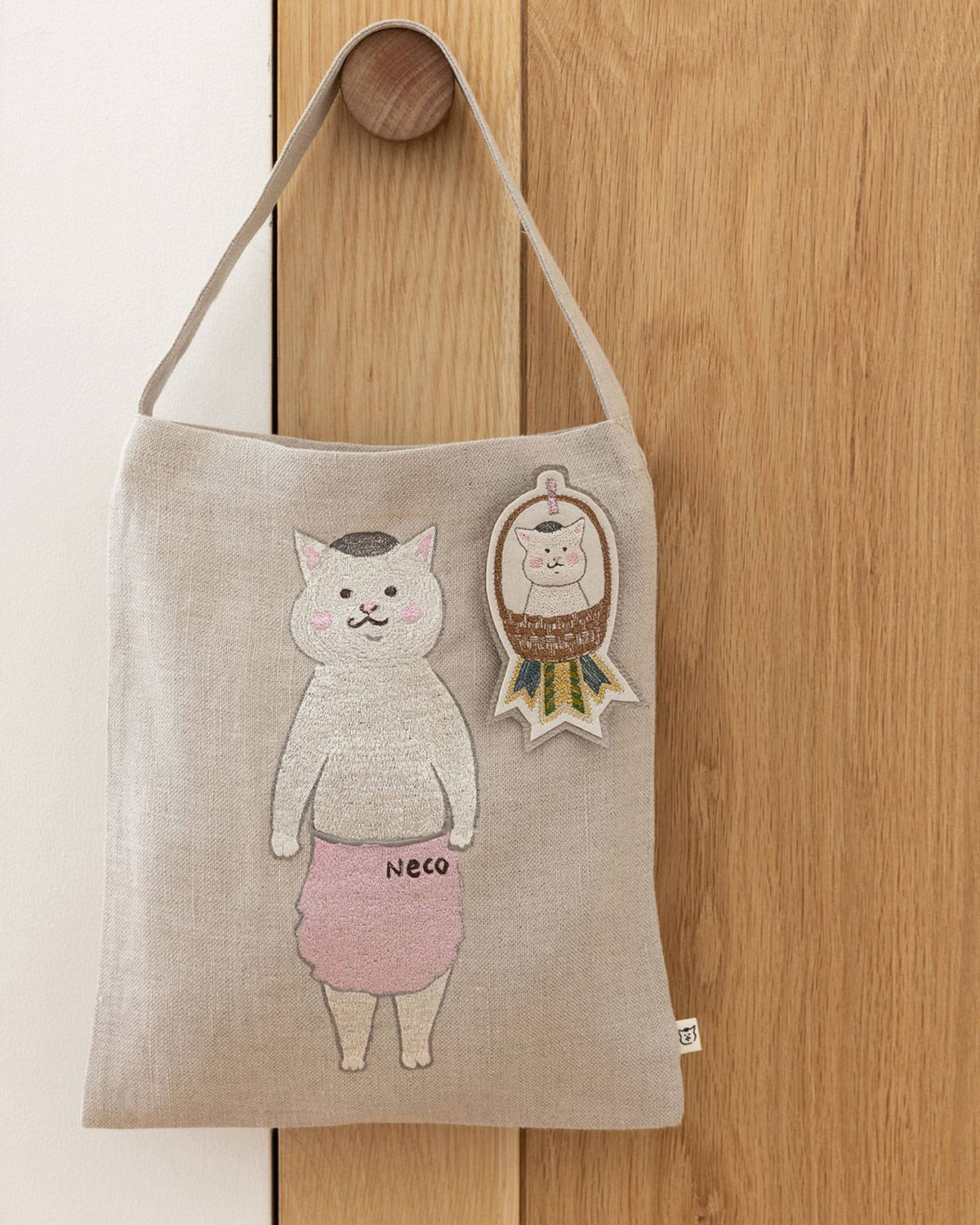 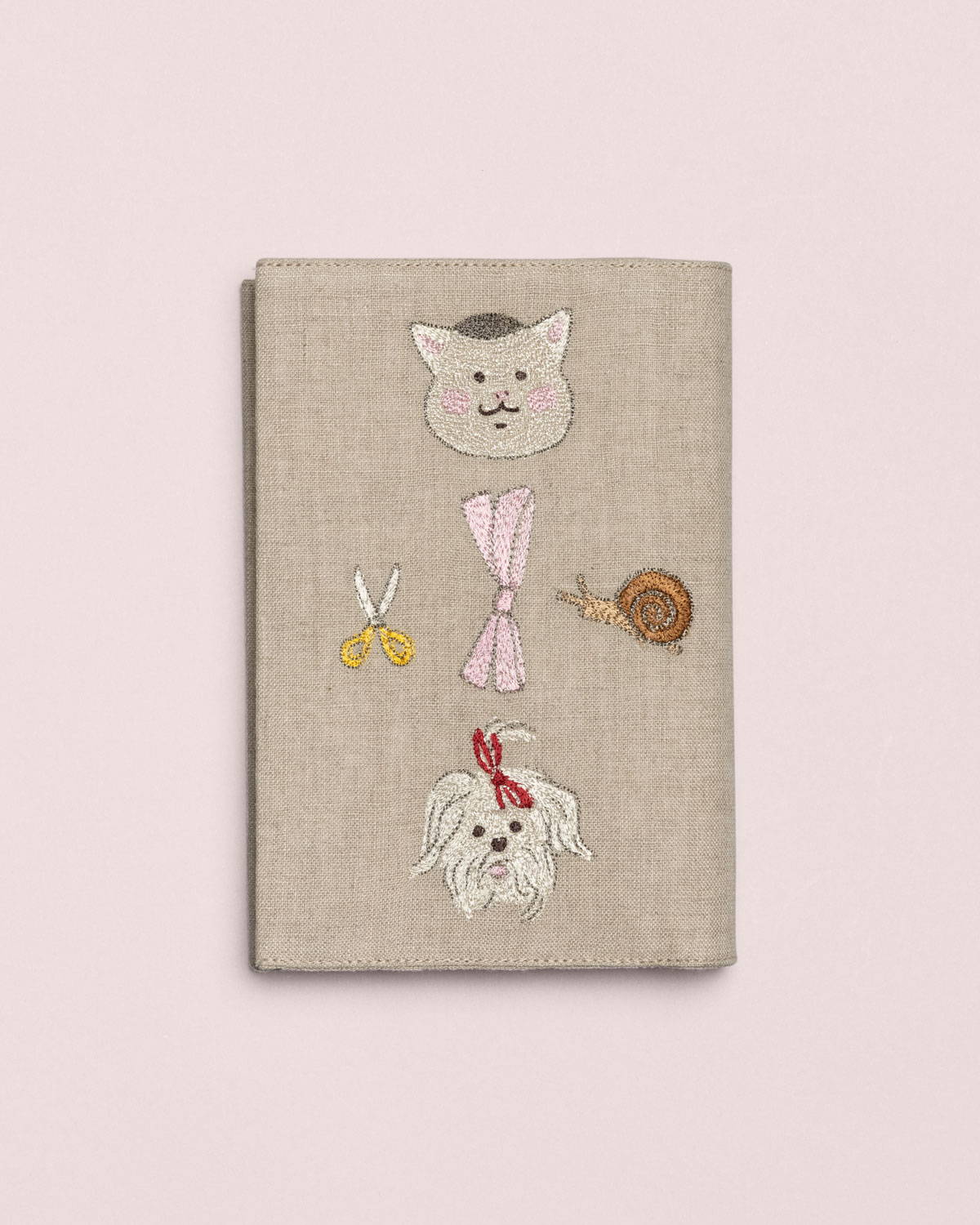 No discounts applicable on collaboration products. Limited to 2 purchase quantity per item, per order.

Yoriko Hoshi's comic "Today’s Ms. Nekomura" was serialized online in July 2003, and her first book "Kyo no Nekomura-san 1" was published by Magazine House in July 2005. The main character of the comic is Nekomura Neco, a four year old cat. She was rescued by a boy when she was a kitten, then the two were separated. In an effort to reunite with the boy, Neco became a member of the housekeeper referral agency "Murata Housekeeper.” She now serves the Inugami family, a seemingly wealthy and beautiful bunch, but we soon learn they have their own internal issues. Neco works very hard with her guts and cheerful personality! The Nekomura san comic and character has become very popular throughout Japan, loved by both young and old! In April 2020 Nekomura san’s story became a television show in Japan. 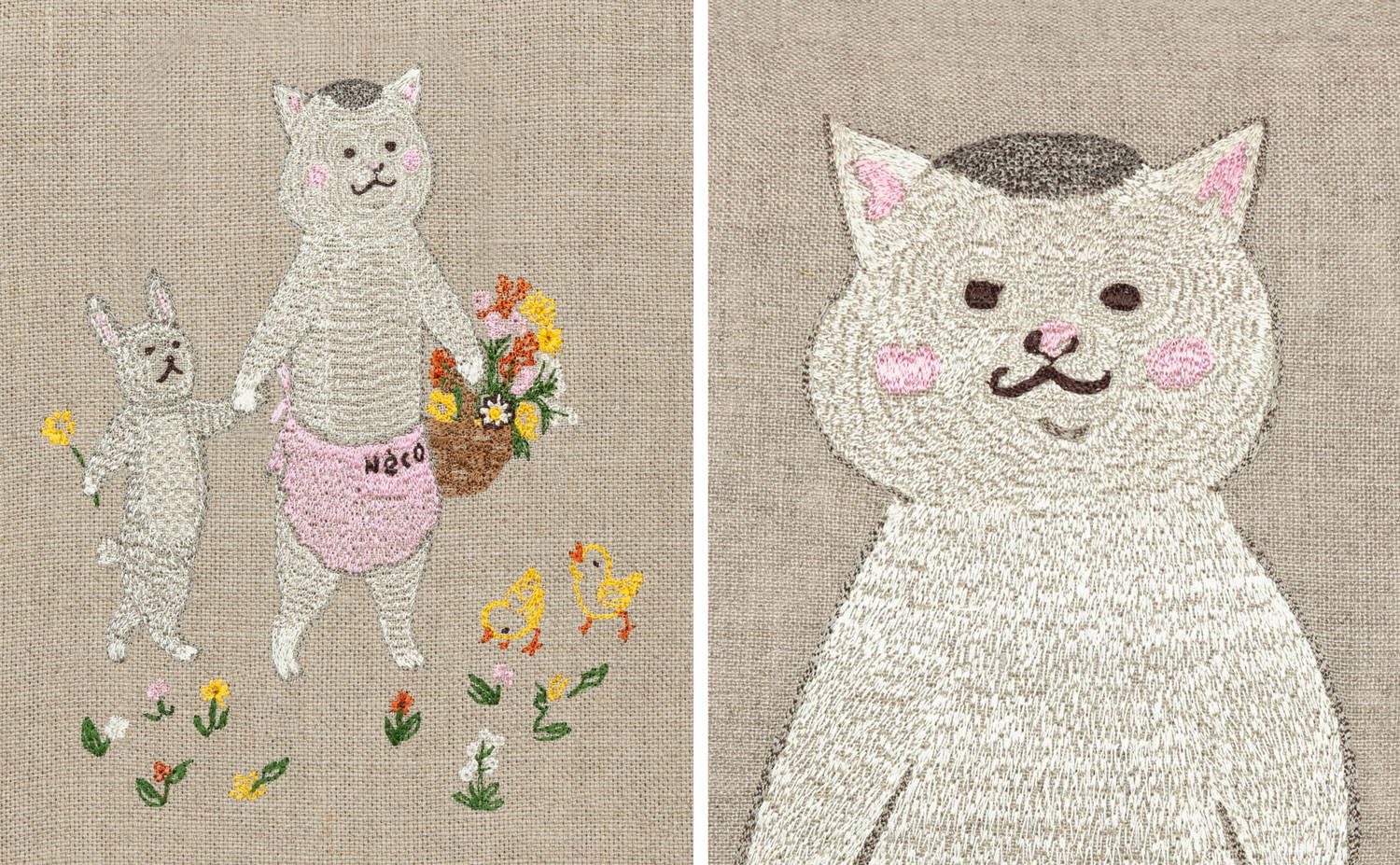 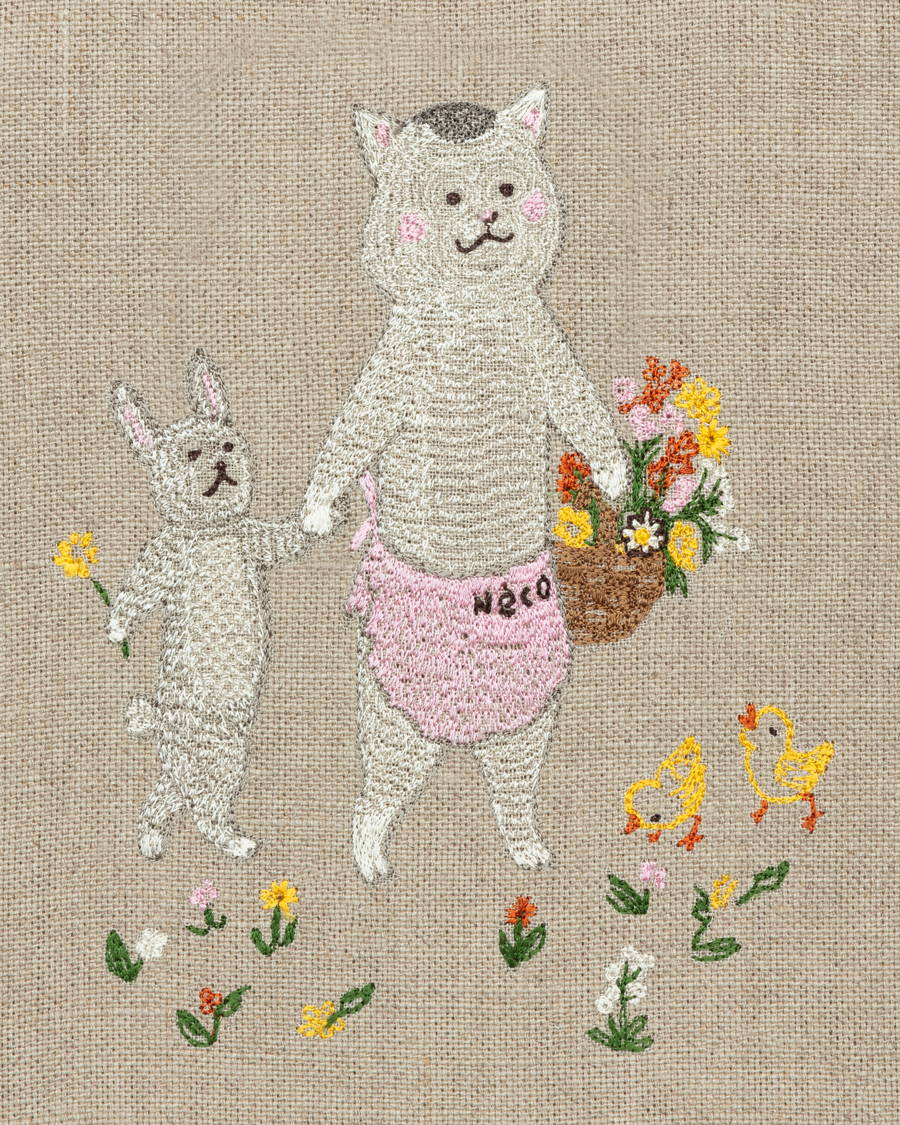 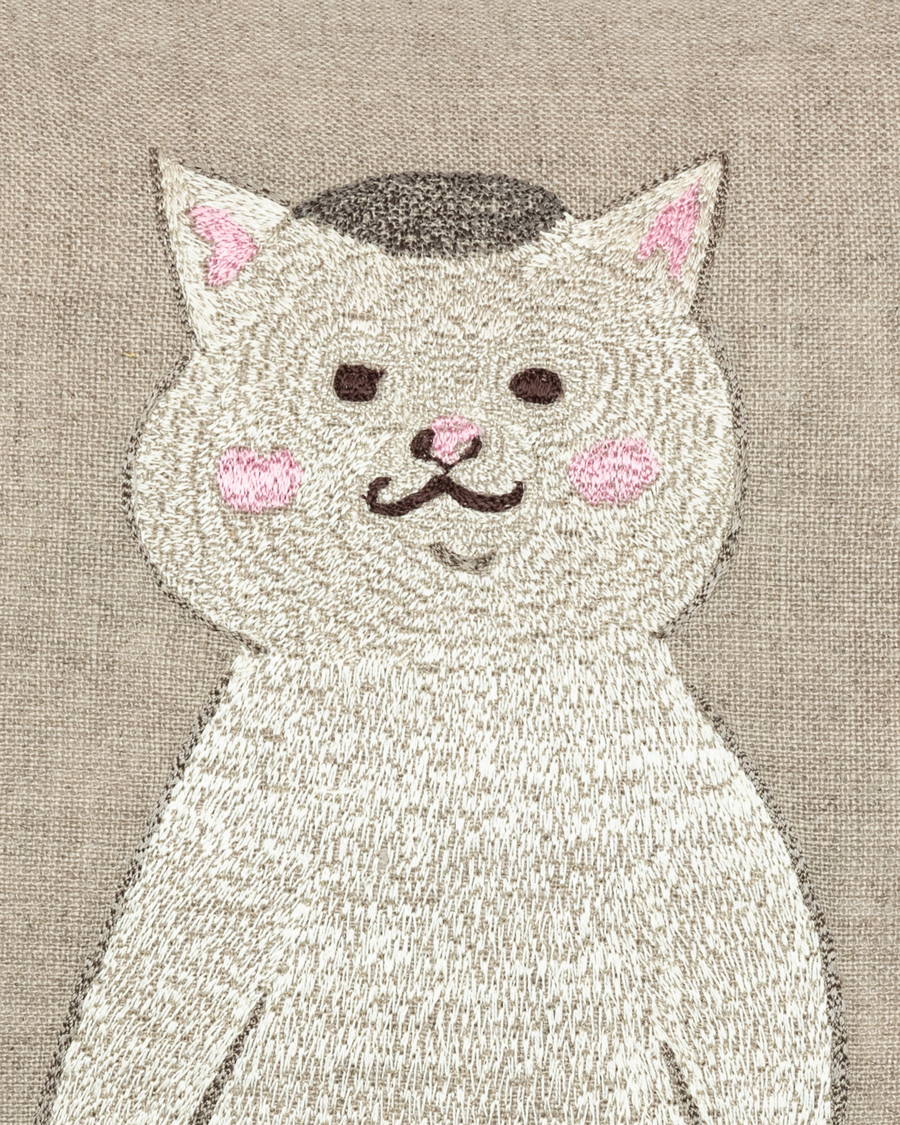 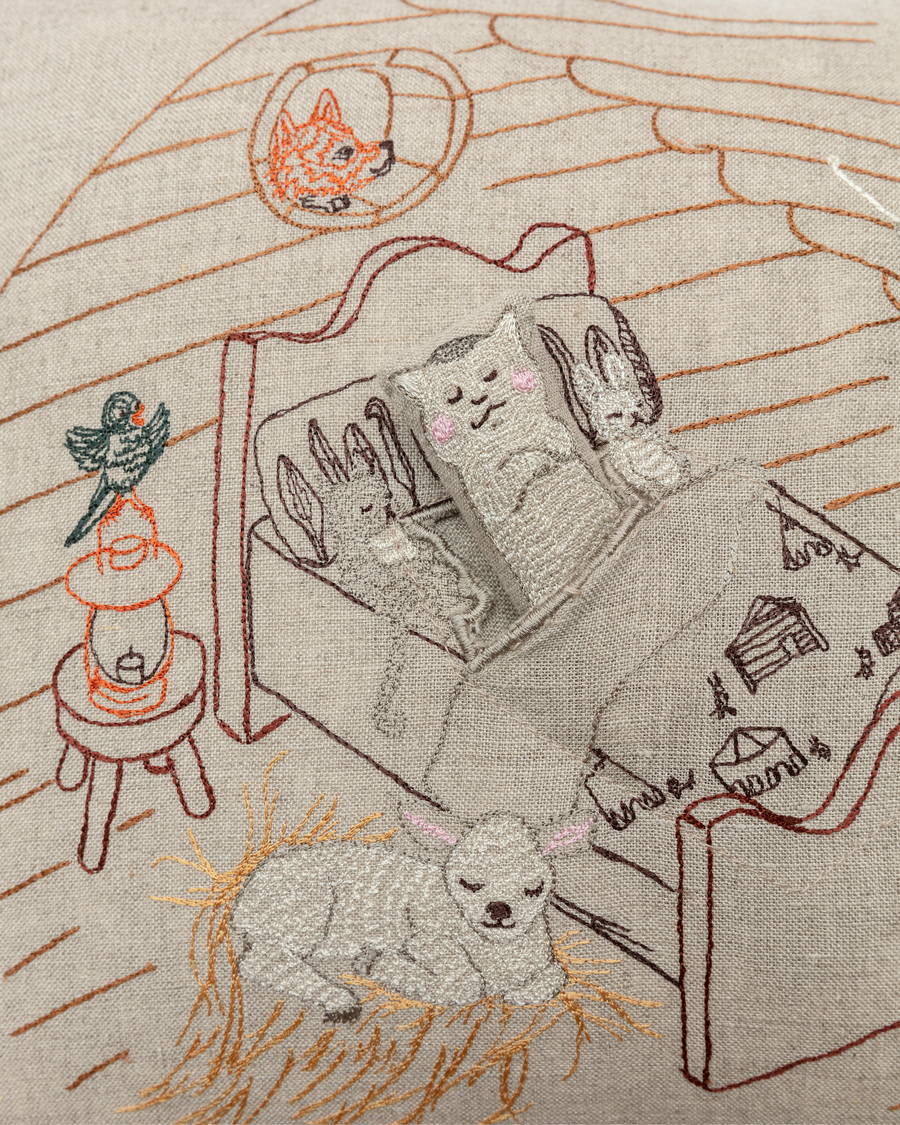